It aims to develop new techniques and tools for the genetic manipulation of living organisms, focusing mainly on the construction and characterization of modular vectors optimized for Gram-negative bacteria and filamentous fungi.

It aims to study the properties of regulatory networks of organisms of interest through bioinformatics and computational biology to integrate large-scale data, mainly structural and functional genomics and transcriptomes.

It aims at the design, construction, and characterization of new regulatory circuits through biological parts and computational models to redesign microorganisms for biotechnological applications. 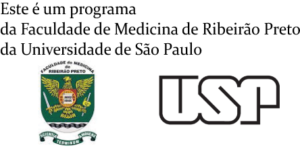